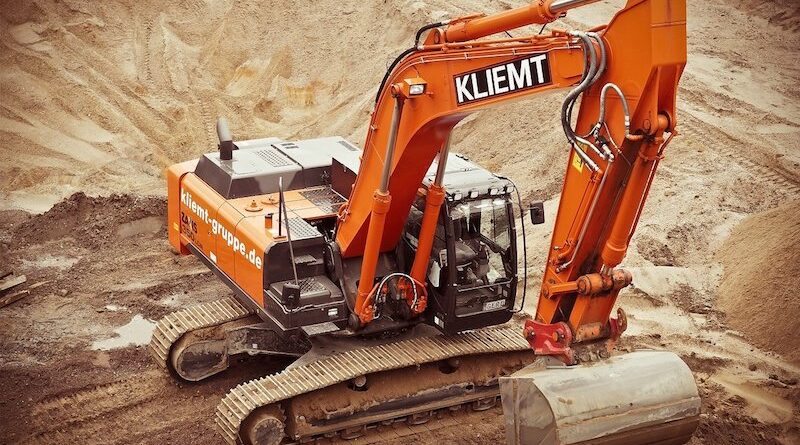 According to the latest Home Building Geography Index (HBGI) released by the National Association of Home Builders (NAHB), residential construction continued to shift toward the suburbs and lower-cost markets, and this trend is especially pronounced within the multifamily sector.

“The trend of construction shifting from high-density metro areas to more affordable regions, which accelerated at the beginning of the pandemic early last year, appears to be continuing,” said NAHB Chairman Chuck Fowke, a custom home builder from Tampa, Fla. “Lower land and labor costs, and lower regulatory burdens in suburban and exurban markets make it more appealing to build in these communities. And workers are increasingly flocking to these areas due to expanded teleworking practices and lower housing costs.”

An article by LBM Journal states that the HBGI shows that multifamily residential construction grew by 14.3% in small metro urban cores and 25.5% in small metro suburban areas in the second quarter. In contrast, large metro core areas recorded a 0.5% decline. 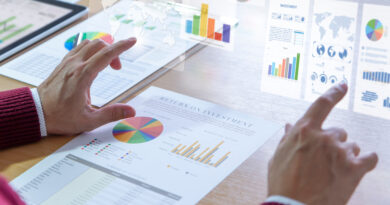 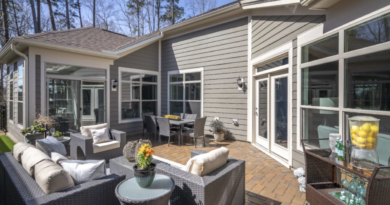