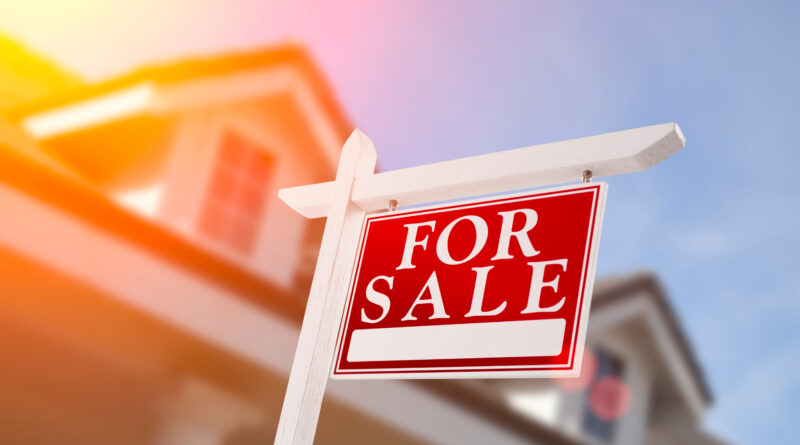 According to MPA, data released Friday by the US Census Bureau and the Department of Housing and Urban Development revealed new home sales were at a seasonally adjusted annual rate of 696,000 in May. This 10.7% increase from the revised April rate of 629,000 was primarily driven by sales in the South and West and marks the first gain of the year.

According to the Bureau and HUD’s new-home sales report, sales in the South were up almost 13% from April and those in the West grew around 39.3%.

Million-Dollar Homes Will be the Nationwide Norm

5 Interior-Design Trends That Will Start to Disappear By 2022, and 6 You’ll See Everywhere