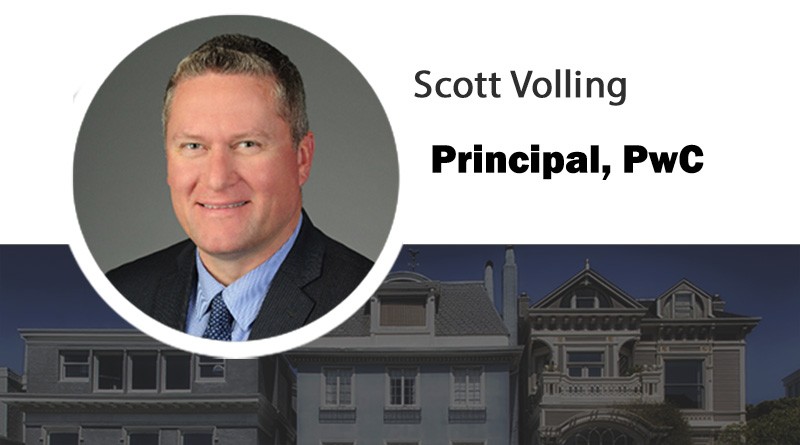 Market Research New This Week
0 Comments
By Scott Volling
September housing starts and permits came in below consensus in September, particularly in the South, likely reflecting the impacts of Harvey and Irma. September starts came in at a seasonally adjusted rate of 1,127,000, 4 percent below consensus and 6.1 percent above a fairly weak September number last year. Permits were 1,215,000, 2.4 percent below consensus and 4.3 percent below September of last year.
On a positive note, yesterday’s builder sentiment number rebounded from last month’s dip to a 6 month high, due in large part to new home communities in Houston and Florida escaping Harvey and Irma largely unscathed, combined with a shrinking supply of existing homes available to buyers which is driving them to new homes. However, builders have yet to see how the full effects of the hurricanes and California fires will impact the housing market in the coming months, particularly if material prices continue their upward trajectory and intensified labor shortages hinder builders’ ability to respond to the influx of demand. As a result, our expectations from last month do not change, as we expect starts and permits to be relatively flat for the remainder of the year before rebounding strongly with the spring selling season in early 2018.
Single family starts fell 4.6 percent from August’s 869,000, which was revised upward by 18,000, while multi-family also fell 6.2 percent from August to 286,000.
Scott Volling is Principal at PwC. He may be reached at www.pwc.com. 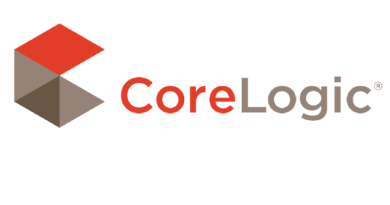 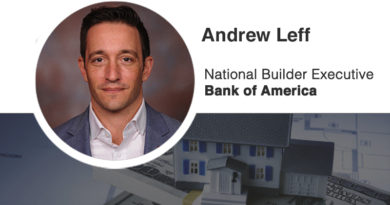 Millennials May Soon Be the Housing Engine That Could 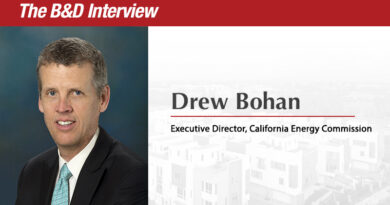