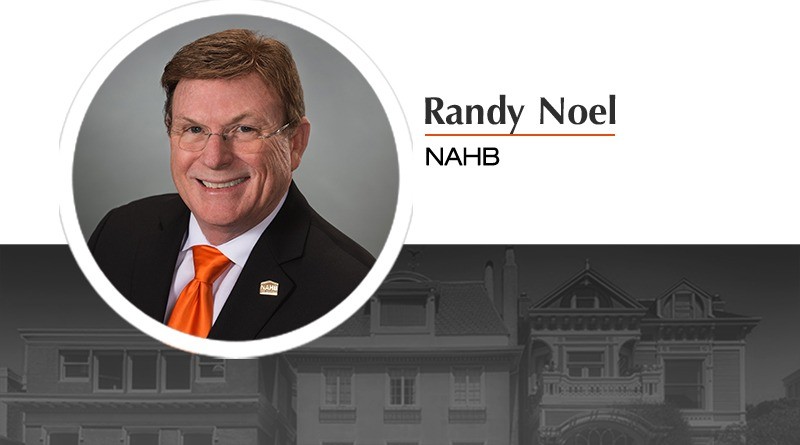 In this issue Market Data New This Week
0 Comments

From regulating lumber prices to addressing excessive regulation, these are the biggest initiatives that the NAHB has been focusing on over the last year

The year of 2018 was busy and very productive for NAHB in our ongoing efforts to ensure an optimal business environment for members.

At the top of our agenda: lumber prices, which soared to a record high of $582 per thousand board feet in early June in response to 20 percent tariffs on lumber imported from Canada that were imposed after a U.S.-Canada lumber trade agreement expired.

NAHB worked hard this year to convince the administration to negotiate a new lumber trade agreement with Canada, and our efforts definitely moved the needle on this contentious issue. Most importantly, the cost of lumber has dropped significantly from June’s record high. Now that the U.S.-Canada-Mexico trade agreement, which does not include lumber, has been negotiated, NAHB is urging the U.S. and Canada to negotiate a new lumber agreement.

In the meantime, prices are volatile and some areas are reporting shortages. The bottom line: a predictable supply of reasonably priced lumber is essential for the housing market to reach its full potential. NAHB believes that a negotiated agreement with Canada is the best way to make that happen, and we are doing everything in our power to reach that goal.

Ensuring an adequate supply of well-trained, skilled workers for home building was another priority in 2018. The industry has been plagued by a shortage of workers for some time, and almost 300,000 home construction jobs went unfilled this year.

At a White House conference on workforce development, NAHB pledged to train 50,000 workers over the next five years through our educational arm, Home Builders Institute (HBI), and we were very pleased when the Home Depot Foundation joined the effort with a $50 million grant to HBI.

Additionally, we are working with Congress and the administration to increase federal support for construction skills training programs.

NAHB’s grassroots associations and members are also playing a key role in the effort. Through student chapters, outreach to schools and government, and numerous other initiatives, members are advocating for more student trade skills programs and working to raise awareness of careers in the construction trades.

NAHB’s philanthropic arm, the National Housing Endowment, is also deeply involved in building the construction workforce. In 2017, the Endowment created the Skilled Labor Fund, which focuses exclusively on skilled labor for the residential housing market, and has already made several grants to training programs.

Taming the regulatory beast that can add up to 30 percent to the cost of a new home is one of NAHB’s most important ongoing efforts. Fortunately, reining in excessive regulation is also a priority for the Trump administration.

As part of the broader effort to curb regulatory excesses, the president directed the Environmental Protection Agency to set aside the new definition of “waters of the U.S.” or WOTUS, which was adopted in 2015. With significant input from NAHB and other stakeholders, the EPA was expected to propose a more practical rule before the end of 2018. The rule is expected to work through the regulatory process and be finalized in 2019.

Another important effort by the NAHB this year was ensuring that members are informed about the new tax law and that their interests are protected as it rolls out.

We held a series of informational webinars and are making extensive information available to members online. We also requested a safe harbor statement from the IRS for people who pay estimated income taxes quarterly. NAHB’s requests for clarification also led to a statement from the IRS which detailed that interest on home equity loans used for home improvements is generally deductible and detailed guidance on Qualified Opportunity Zone Funds, which encourage economic growth in designated distressed communities.

Elections inevitably result in change in Washington, and the 2018 midterms are no exception. By policy, NAHB is non-partisan. No matter what changes may result from the elections, NAHB is positioned to work with members of Congress and the administration on behalf of the nation’s home builders in 2019 and beyond.

Randy Noel is the NAHB Chairman of the Board. He may be reached at revedev@aol.com 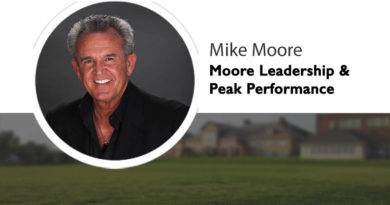 Becoming A Coach: Being A Game Changer In Business 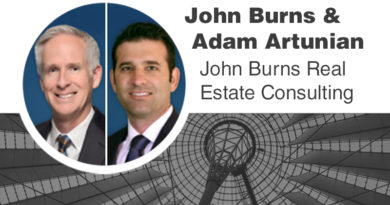 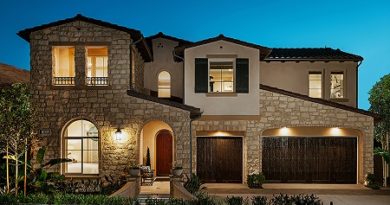