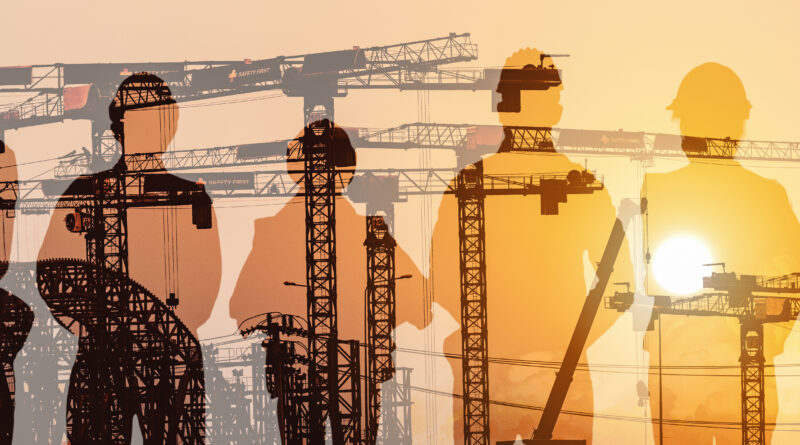 A strong job report, defying recession odds is filled with warning signs for the housing market.

According to The Real Deal, “The strong labor market is still a positive for the housing market,” the Mortgage Bankers Association’s Joel Kan said in a statement, “but overall demand has cooled from the recent jump in mortgage rates, high home prices, and rising economic uncertainty.”

The largest federal interest rate hike in three decades weakened demand for homes and contributed to a wave of layoffs at brokerages, mortgage lenders and real estate startups.

As mortgage rates approached 6 percent, lenders including JPMorgan, Mr. Cooper and Texas-based First Guaranty Mortgage laid off hundreds of staffers each. Brokerages such as Compass, Redfin and Side and the rental startup Zumper also made cuts. 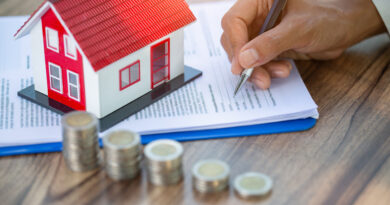 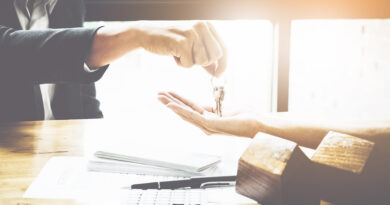 Home-Sale Cancellations Jumped in June as Buyers Backed Away