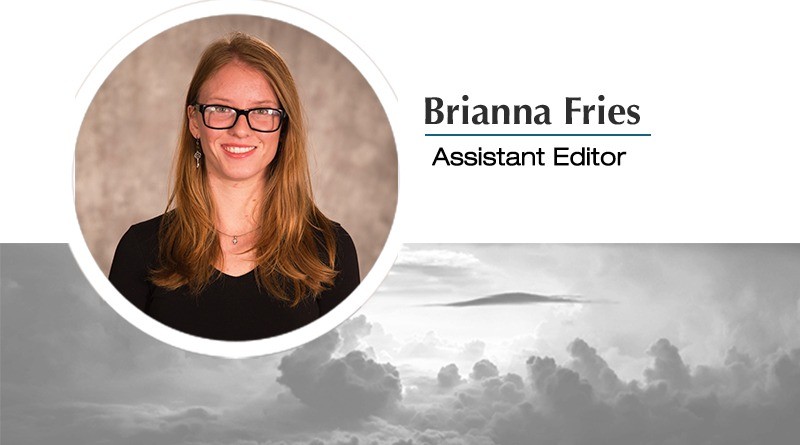 The beginning of September tends to mark a time of year when the home buying season slows down. School is back in session, families are settling in for the year, and the industry is already bracing for the start of the year’s harder weather patterns like storms, hurricanes, and snow.

It is worth noting that weather patterns in the United States, and around the world for that matter, have begun to get more volatile. We have seen hurricanes go further and strike harder than before; my own state of California has been deluged by more wildfires at least once a month since 2012, and suffered worse landslides as a result; and rainstorms have flooded areas that would normally be able to handle such deluge. The weirdest situation I have seen is the high temperatures in Ireland putting the country into a state of emergency because it created a drought!

Thankfully, there is a way to build a home that can withstand the complications being brought about by climate change. Weatherization of a home, done through the use of proper insulation, winter-proofed pipes, and effective sealing of the home, can make a notable difference not only in helping the home to withstand extreme weather, but can also make the home more energy efficient. In fact, ENERGY STAR® estimates that proper weatherization can save up to 20 percent on heating and cooling costs.

In his column on page 44, Don Neff emphasizes the importance of building homes efficiently through the use of a tight building envelope that utilizes proper insulation and other factors to seal the home. He states, “The goal of building energy efficient homes is to compete in the marketplace with state-of-the-art architectural designs and construction methods combined which take advantage of renewable energy systems. By so doing, builders can construct and sell homes that consumers want, and our environment needs.”

However, weatherization isn’t going to do much good if no one wants to buy the home. Hurricane-proofed or not, a home that is weatherized to the nines but has no curb appeal will not sell or, if it does, will end up being altered, which may very well compromise the weatherization that the original homebuilder put so much work into.

It is vital that homebuilders make sure they are considering the curb appeal of the homes they are creating. Gregg Taylerson, Owner and Creator of Napkin Sketching: A Design Studio, emphasizes the importance of curb appeal in his column on page 74: “We often know within the first few seconds if we want to walk inside a home based on its curb appeal. Like a proper handshake, a great exterior is often what we remember first, and can be achieved through the right use color and texture, and landscape.”

In addition to the importance of the use of proper weatherization and curb appeal when building a home, properly combining these two factors will make a mind-blowing difference for homebuilders in the coming months and even years. Not only will they be building long-lasting homes that look good, but the cost savings that come from the home’s energy efficiency can help breathe new life into the home building market. This is especially important, as we seem to be facing an increasingly unstable housing market.

Alongside the fact that climate change is triggering more extreme weather events and putting homes and homeowners at risk, the U.S. is looking at a housing bubble that is likely to burst. Rising tariffs and trade wars have taken their toll on an already small amount of affordable housing. Combine this with a buyer market that is increasingly populated by those who are delaying their home purchases until after they can pay off a monumental sum of student debt, and you have a problem. High prices plus low stock and fewer buyers equals a shaky housing bubble on the verge of collapse.

In order to survive, the industry must take stock of its surroundings, from the weather to the demands voiced by homebuyers. The votes are in and most buyers are going to want a home that will be able to keep them safe despite climate change, without sacrificing curb appeal or the entirety of their financial welfare.

The year 2018 has been chock full of different lessons about homebuilding, from marketing to Millennials, to building for Boomers, and more. As the industry works to adapt to the combined challenge of new trends and a changing planet, home building professionals can only benefit by learning new ways to incorporate weatherization and curb appeal into their new projects.

Brianna Fries is an Assistant Editor for Builder and Developer Magazine. She may be reached at brianna@penpubinc.com 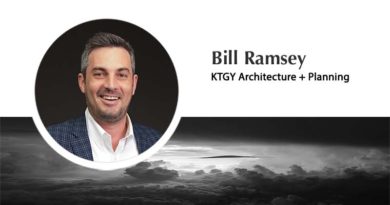 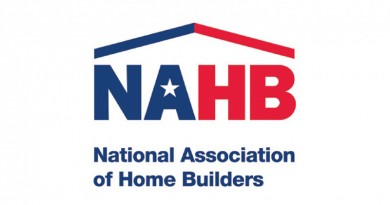 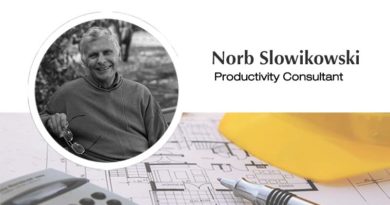