“The agreement to acquire William Lyon Homes marks a historic day for Taylor Morrison as we continue to grow our business in smart and meaningful ways,” said Sheryl Palmer, Taylor Morrison chairman and CEO. “The combined business provides the unique opportunity to gain increased local scale and expertise within six of our major markets, while expanding Taylor Morrison into Washington, Oregon and Nevada. We’ve long aspired to be in the Pacific Northwest and have looked for the right point of entry at the right time and at the right price—and that’s exactly what this represents. This will be our sixth builder acquisition in seven years and a demonstration of the proven discipline and expertise in M&A that we have developed over the years.”

The strategic combination creates the nation’s fifth largest homebuilder based on the last 12 months (LTM) of closings, and firmly places Taylor Morrison in a Top 5 position in 16 of the combined 23 markets with an estimated 14,200 closings for the pro forma combined company.

“William Lyon Homes’ legacy spans more than six decades of outstanding construction and customer care, and our team of professionals has set a high standard for the homebuilding industry,” said Matthew R. Zaist, William Lyon Homes president and CEO. “The combined business will represent a powerhouse of a builder that can meet the strong demand of entry-level and first-time move-up buyers—consumer segments that represent 85 percent of William Lyon’s closings last year. We are excited to join forces with Taylor Morrison and draw upon their proven track record and greater access to scale efficiencies to meet consumer demand with a reputable, quality product.”

“William Lyon Homes is a family business rooted in strong values and tradition, which makes us delighted to join a company with one of the most recognized and highly regarded cultures in homebuilding,” said William H. Lyon, William Lyon Homes executive chairman and chairman of the board. “The decision to partner with Taylor Morrison was based on shared strategic alignment, likeminded core values, and a long history of integrity. We are confident in the success Taylor Morrison demonstrates through its reputation of leadership, quality construction and unparalleled customer experience and know our teams, our customers and our stockholders will be in good hands.”

Taylor Morrison Home Corporation (NYSE: TMHC) is a leading national homebuilder and developer that has been recognized as the 2016, 2017, 2018 and 2019 America’s Most Trusted® Home Builder by Lifestory Research. Based in Scottsdale, Arizona we operate under two well-established brands, Taylor Morrison and Darling Homes. We serve a wide array of consumer groups from coast to coast, including first-time, move-up, luxury, and 55 plus buyers. In Texas, Darling Homes builds communities with a focus on individuality and custom detail while delivering on the Taylor Morrison standard of excellence.

William Lyon Homes is one of the largest Western U.S. regional homebuilders. Headquartered in Newport Beach, California, the Company is primarily engaged in the design, construction, marketing and sale of single-family detached and attached homes in California, Arizona, Nevada, Colorado, Washington, Oregon and Texas. Its core markets include Orange County, Los Angeles, San Diego, Riverside, San Bernardino, the South and East Bay Areas of San Francisco, Phoenix, Las Vegas, Denver, Fort Collins, Portland, Seattle, Houston, Austin and San Antonio. The Company has a distinguished legacy of more than 65 years of homebuilding operations, over which time it has sold in excess of 110,000 homes. The Company markets and sells its homes under the William Lyon Homes brand in all of its markets except for Washington and Oregon, where the Company operates under the Polygon Northwest brand.

Important Additional Information and Where to Find it

Participants in the Merger Solicitation 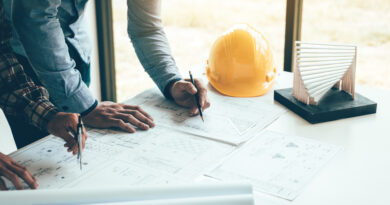 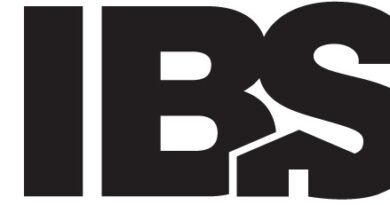 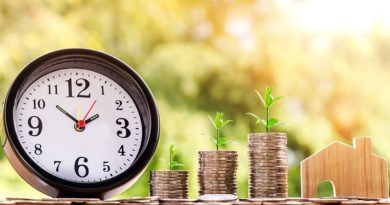