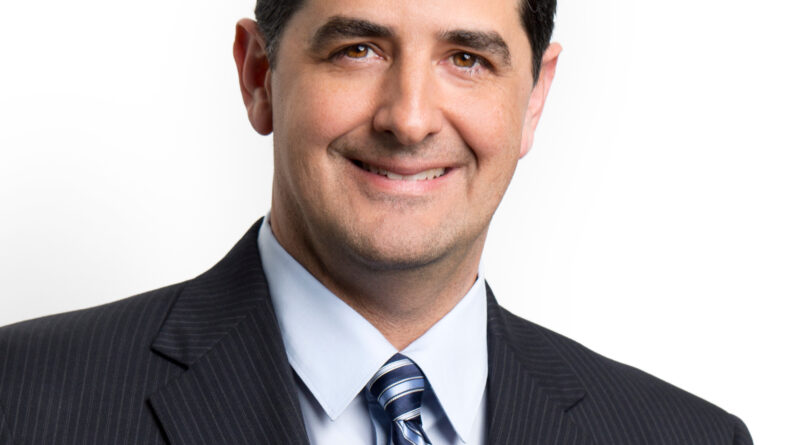 Builder and Developer: What is the Building Industry of Southern California (BIASC) and its importance?

Jeff Montejano: BIASC is the voice of the Southern California building industry, with four chapters offering localized services to building professionals from Ventura to the southern tip of Orange County and the Arizona border. Throughout our 99-year history, the association has served its builder and associate members by anticipating, protecting and promoting their common interests through our many programs, services, councils and committees.

Our 1,000 members include the smallest to the largest home builders, developers, contractors, suppliers and skilled labor representing over 1 million employees. We take great pride in providing a collective voice in the public policy arena helping builders continue to do business in California’s complex regulatory environment, including front-line knowledge of proposed/new laws, policies and procedures that could directly affect our members.

BD: What anti-development legislation should homebuilders be on the lookout for?

JM: Statewide, the most significant legislative threat this year was Senate Bill12 (McGuire), which would have effectively eliminated the ability to construct new housing across large swaths of developable land throughout the state. SB 12 would have prohibited cities and counties from approving new housing developments unless they were determined to be adequately protected from wildfires under a myriad of onerous regulations set forth by various state agencies. SB 12 also ignored the fact that for decades, California homebuilders have been at the forefront in creating new housing built to withstand the threat of wildfires. This is due to the implementation of existing building regulations and the meticulous design that goes into new development and master-planned communities. The good news is that due to the significant opposition to SB 12, the bill died when it was held in the Assembly Committee on Housing and Community Development.

At the regional level, we’ve steadfastly opposed the SoCal Greenprint, a far-reaching database of private properties across Southern California created by the Southern California Association of Governments. To the frustration of many private and public sector stakeholders, the SoCal Greenprint database was unilaterally developed with limited input from private property owners and local municipalities. There have been serious concerns raised, including the improper use of taxpayer dollars through no-bid contracts, clear conflicts of interest and highly dubious and inaccurate data sets that could ultimately allow anti-housing activists to file frivolous CEQA lawsuits with the sole purpose of stopping new home construction from moving forward. SCAG’s flawed and rushed process caused numerous private sector stakeholders, along with dozens of Southern California cities, to come out in opposition to the SoCal Greenprint. Thanks to the joint efforts of our fellow private and public sector stakeholders, we successfully delayed further action on two separate occasions, ultimately forcing SCAG to redo the Greenprint.

BD: What steps are the BIASC taking to oppose anti-development legislation?

JM: BIASC has instituted a highly-effective member mobilization digital advocacy program to ensure that our members can make their voices heard when it comes to supporting new home construction throughout the Southern California region. Our members and supporters have collectively sent over 150,000 emails to local, regional, and state elected officials on a variety of issues impacting the homebuilding industry. Whether speaking out against anti-housing legislation or supporting the approval of new housing developments, our members have embraced the opportunity to ensure their voices are heard.

BIASC also formed the nonprofit Building Industry Legal Defense Foundation, which has worked tirelessly to protect the home building industry from laws and regulations aimed at preventing new housing. Most recently, BIASC filed litigation against the City of Calabasas for violating California State law, known as the Housing Accountability Act, after the city denied a development proposal that would have created 180 sorely needed new housing units.

BD: Are there any housing initiatives or legislation you feel should be widespread?

JM: There needs to be a serious effort by state leaders to make common sense reforms to the California Environmental Quality Act (CEQA). CEQA was created to ensure that certain environmental protections were in place with new development projects, such as housing.

Despite its original intent, CEQA has evolved from a tool into a trap, ensnaring practically all new housing, regardless of how locally necessary or environmentally friendly. From senior retirement communities to homeless shelters, hundreds of CEQA lawsuits have crushed sorely needed new housing proposals.

BD: What are some goals BIASC has for the latter half of 2022?

JM: As part of an ongoing effort to collectively give back to underserved communities within the homebuilding industry and the greater Southern California region, BIASC will be launching the Builders for Better Communities Foundation. Designated as a 501(c)(3), the Builders for Better Communities Foundation will be a new charitable nonprofit that will serve as the primary philanthropic arm of the BIASC. The foundation’s activities will include partnering with homebuilding industry members who support education and awareness programs that provide positive social, environmental and economic impacts that help shape current and future communities.

Part of the strategic focus of the Builders for Better Communities Foundation will coincide with BIASC’s Diversity, Equity and Inclusion initiative. We firmly believe that the future rests in our collective ability to embrace change and leverage diversity through its celebration of differences such as race, gender, disability, religion and age. All aspects of diversity enrich our workplace, leadership and membership and provide continued community support.

BD: What are some upcoming projects BIASC is excited to share?

JM: With the formation of the Builders for Better Communities Foundation, on October 26, BIASC will be hosting former President George W. Bush. This special evening will also feature an important discussion among homebuilding industry leaders regarding the industry’s unique and vital role in supporting affordable housing opportunities for our nation’s veterans.

On January 2, 2023, BIASC will be an official participant in the 134th Tournament of Roses Parade. What’s incredibly unique is that BIASC’s float’s theme and design concept was created through our Junior Builders program. BIASC held a one-day design session where our Junior Builders watched an interactive slide show of past Rose Parade floats for design inspiration and then began a brainstorming and designing session. Our float will focus on the future of sustainable communities and feature a first-of-its-kind hydrogen-powered demonstration home by SoCalGas.

BD: What do you see for the future of housing?

JM: There needs to be a balanced approach to where and what types of housing is allowed to be built. The state’s housing strategy is focused on creating high-density housing closer to downtown-oriented areas similar to what can be found in densely populated parts of Northern California, such as San Francisco or Oakland.

Unfortunately, this approach has failed to adapt to the rapid evolution taking place in traditional downtowns and job centers, a change brought about by the massive shift to remote working. Despite these clear trends, the state remains rigid in its approach, going so far as to penalize single family home construction in suburban and rural areas, where developable land is less expensive and more widely available. This was reflected in the imposition of the state’s Vehicle Miles Traveled regulations, which levy new fees primarily on single family home construction located outside of densely populated cities.

While high-density housing should be part of the equation in bringing new housing supply to the market, the state must also support the construction of single-family homes in suburban and rural areas. Rather than pursuing a one-size-fits-all housing policy, Governor Newsom and the State Legislature must take a balanced approach.

The good news is that we are seeing more and more of our elected leaders agreeing with our position on housing. This is largely due to the growing level of activity among our members when it comes to advocating on behalf of the homebuilding industry. We also know that if we are ever going to end California’s housing crisis, we must continue fighting the good fight.

BD: Tell us about BIS 2022. What can attendees expect?

JM: As one of the most widely-attended homebuilding industry trade shows on the West Coast, we couldn’t be more excited to be holding this year’s show at the Anaheim Convention Center.

After undergoing an extensive overhaul to its traditional format several years ago, the annual Building Industry Show has become a “can’t miss” event for homebuilding professionals. As always, our goal is to provide a one-of-a-kind experience through education, inspiration, networking and entertainment.

Attendees will have the opportunity to learn about the latest trends, technologies and issues impacting the homebuilding industry from our exhibitors on the trade show floor and through our panel of expert speakers from the public and private sectors. With BIS attendance growing every year, attendees will also have the chance to network with hundreds of homebuilding colleagues and industry leaders, including our special Meet the Builder event. And for a little bit of extra fun, the night before the show, we will be holding the BIS Kickoff Party at the House of Blues with rock ‘n’ roll icon Sammy Hagar. 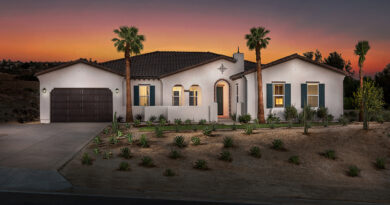 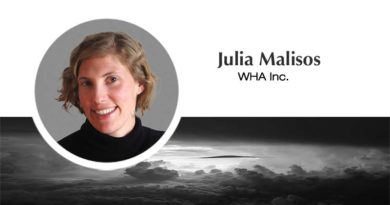 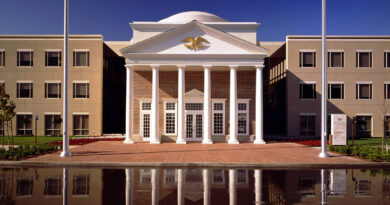