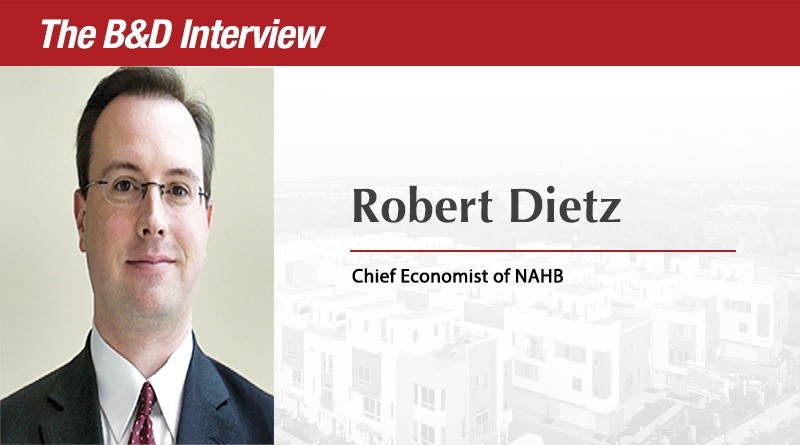 BUILDER AND DEVELOPER: Builder confidence was at an all time high last month. Can you speak about how this might contribute to housing looking into the future?

ROBERT DIETZ: The November reading of the NAHB Wells Fargo HMI, being at a data series high, really speaks to the notion that housing has been a bright spot in a recovering economy. We saw the HMI reach a level of 30 at its low point in the spring. It’s really rebounded quite well. The drivers from the survey appear to be lower interest rates, and a renewed sense of the importance of home, particularly in the virus crisis.

We already had some long run variables that were having a kind of a supporting impact on the housing market, and those would include favorable demographics, in particular, the fact that the edge of the millennials were turning 40. We know about half of new home sales are made to 35 to 55 year olds. The other long run factor is that we entered the downturn 2020 in an under built situation. My team’s estimates indicate that we’re probably short about 1 million residences in the U.S. There’s a potential economic gap that needs to be filled in terms of construction. The last thing, and the evidence is still out on whether this is coming to be a temporary effect or long run effect, but we certainly see it in the construction data, and that’s an evolving change in the geography of housing demand.

BD: What will NAHB be focusing on in 2021 in terms of research?

RD: We’re planning on updating our impacts of regulatory policies study on single-family housing. We do that every five years. The last edition was published in 2016. It found that about 24% of the price of a typical newly built, single-family home was due to regulatory costs, and two thirds of that impact comes at the land development side.

From a macro-economic and housing perspective, tracking the skilled labor shortage is going to be key, because there’s a real opportunity here in the industry since we still have a lack of workers. But we have elevated unemployment in the rest of the economy, so there’s an opportunity to recruit.

BD: Can you talk about what a potential COVID-19 vaccine would mean for the housing market for the coming year?

RD: More sectors coming back online, particularly travel and tourism, that will be good for local markets, like Las Vegas, Hawaii, and Florida, that depends a lot on travel and tourism. But as other parts of the economy come back online, closer to 100%, interest rates will tend to go up. We don’t think they’re going to skyrocket, they are going to increase over the course of 2021 as we get back to a more normal economy.

Now, what does that mean for housing? Well, higher interest rates will crowd out some buyers. While generally speaking, there’s going to be growth in new home sales and single family construction, I think we have to expect growth rates in 2021 to be lower.

The vaccine offers good news for the overall economy but will offer a little bit of negative news in terms of that housing affordability component. Generally speaking about 2021-2022, we’re going to be looking at a more normalized economy that’s going to be good
for multifamily. During that whole period of time, the unemployment rate will continue to go down, which is good in terms of the underlying pool of buyers, and renters for housing.

BD: Since there is a new administration taking over in the White House, how might that possibly affect housing?

In the short run, we’ll likely see more stimulus with a Biden administration that we would have seen with a reelection of the Trump administration. On the other hand, a larger budget deficit, which in the long run means higher interest rates, maybe some short run benefits, with some long term challenges for the macro perspective.

2021 is going to be the year where we’re in the second half of the recovery, we’re beginning to approach normalization, so it’s thinking about and trying to separate the temporary effects of persistent effects.

BD: What can builders do to have a successful year in 2021?

RD: 2021 is going to be the year where we’re in the second half of the recovery, we’re beginning to approach normalization, so it’s thinking about and trying to separate the temporary effects of persistent effects. 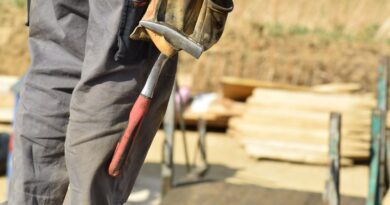 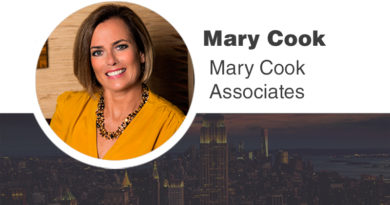 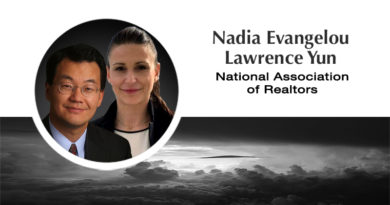 The Economy and Housing Market in 2021