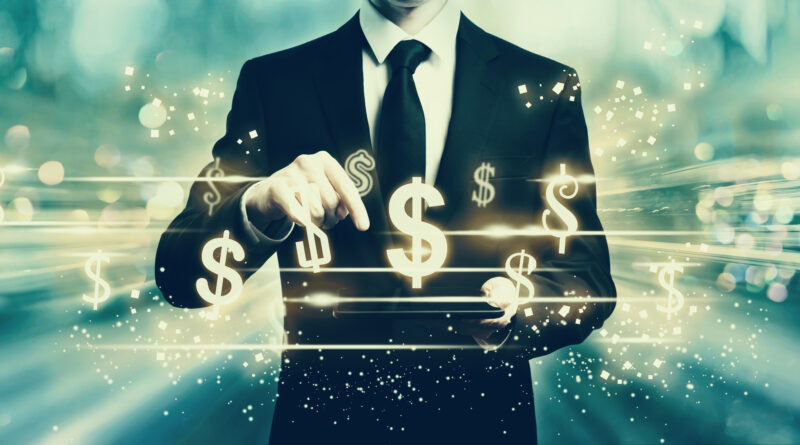 American home owners have gained more than $6 trillion in housing wealth in the past two years.

According to The New York Times, most of this money has been created by the simple fact that housing, in short supply and high demand across America, has appreciated at record pace during the pandemic. Millions of people — broadly spread among the 65 percent of American households who own their home — have gained a share of this windfall.

However, those who don’t own a home may have seen a decline in income, thus likely delaying homeownership for years. 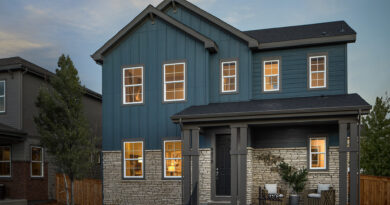 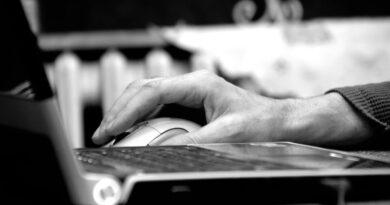