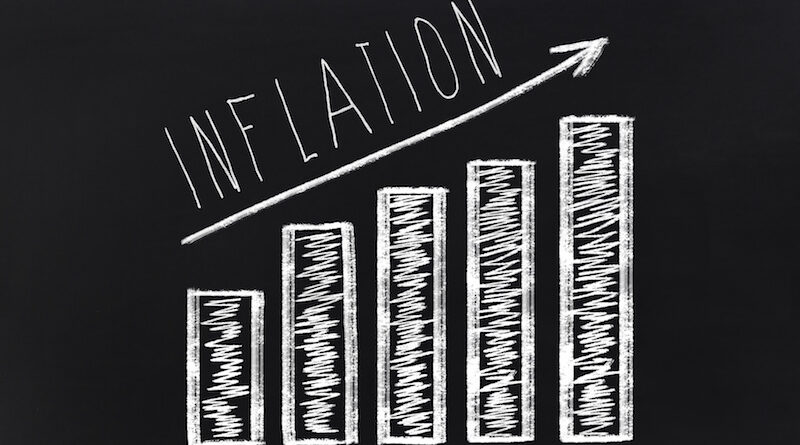 According to CNN, the Fed shrugged off inflation last year as “transitory,” and decided to keep its foot firmly planted on the easy money gas pedal. That only added more fuel to the fire. Now, after eight straight months of consumer prices spiking by 5% or more, the Fed is finally in inflation-fighting mode. Yet the magnitude of the price spikes — consumer inflation hasn’t been this hot since 1982 — raises a sobering question: Has the Fed already made a serious policy mistake?

At a minimum, the Fed is playing catch-up when it comes to inflation.

“The Fed is behind the curve,” Aditya Bhave, senior US and global economist at Bank of America, told CNN. “Wherever you look, you have very strong inflation. It’s a worrying picture for the Fed.”

The question is not whether the Fed can catch up. It can. The tricky part is catching up to inflation without sinking the recovery or panicking Wall Street.
“We have seen generations of reporters talking about the Fed engineering a soft landing,” Danielle DiMartino Booth, a former Fed official who is now CEO of research firm Quill Intelligence, told CNN. “It’s always lovely to hear about, but it’s never actually happened.”

History shows the Fed can defeat inflation that is far worse than today’s sticker shock. In the early 1980s, the Paul Volcker-led Fed tamed inflation by dramatically raising interest rates. But there was a serious cost to that. The Fed slammed the brakes so hard that the economy tumbled into recession, dealing a painful blow to Main Street. 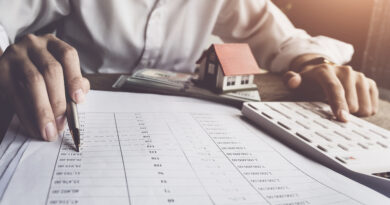