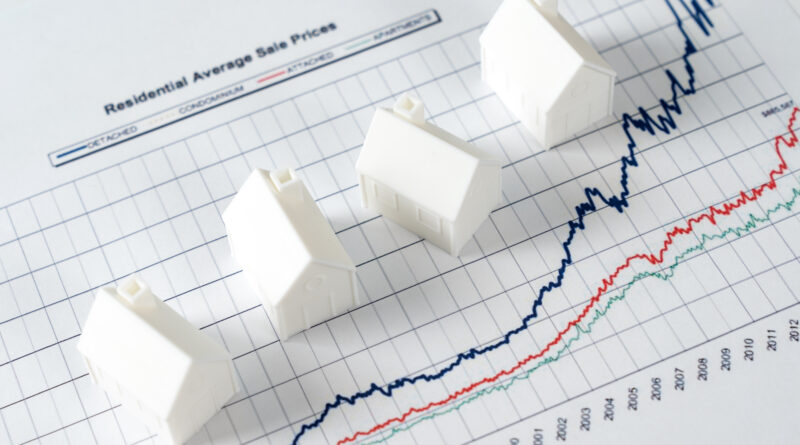 In years past, whenever the price of food items such as bread rose too quickly in various countries across the world, that was often the precursor to social instability in the forms of protests, strikes and even abrupt changes in government. “Hangry” people are understandably frustrated with a dysfunctional status quo. Today, however, the lack of affordable housing to buy and to rent has seemingly become the new bread index, especially among richer countries including the United States.

Feeling left out and left behind, residents who are unable to find affordable options for shelter are thus more likely to support over-turning existing political and economic systems with populists’ promises of easy solutions to complex problems. That’s why now, perhaps more than ever, we justifiably need to encourage our developers and home builders to continue building our way to national stability by gradually making shelter more affordable by increasing supply while also discouraging speculation by investors.

Still, while it’s certainly easy in theory to say “Build More Housing!”, in practice a variety of obstacles including outdated and overly restrictive zoning laws, existing homeowners against higher-density developments, worker shortages and higher costs for land and materials continue to hamstring home builders. Thus, building our way back to social stability will require actions by not just builders, but also by local municipalities, lenders and existing owners of single-family homes and apartments. Solving the housing crisis must be a group effort for it to succeed, with all parties being educated on the consequences of moving too slowly, or, in some cities and towns, not at all.

Time is not on their side. According to a study last year by FreddieMac, the U.S. is short 3.8 million homes to meet pent-up demand, which has doubled since 2012. A separate report by the non-profit group UpForGrowth cites three main drivers for this under production, including fewer natural households being formed (forcing unrelated people to share homes), insufficient supply due primarily to exclusionary zoning laws (especially in high-priced cities such as San Francisco) and, in cities such as Detroit or Buffalo, homes deprived of maintenance for so long that they have become uninhabitable.

It wasn’t always this way. Although local zoning rules have been around for more than a century, as the easiest opportunities for urban sprawl were exhausted in the 1960s, a combination of residents resistant to change, anti-growth environmentalists and homeowners focused on maintaining single-family home values meant a steady reduction in newly built affordable attached homes for sale and for rent. The resulting focus on blocking multifamily housing, keeping minimum lot sizes larger than economically valid and keeping neighborhoods largely unchanged has gradually impacted local economies.

In a series of special reports on housing markets in the richer countries by The Economist in 2020, the authors identified three critical mistakes fueling the lack of affordable supply, namely making it too difficult to build new supply, creating unwise incentives for households to buy larger homes than they need (further driving up prices) and failing to adequately constrain economically destructive housing bubbles.

In a 2019 study entitled Housing Constraints and Spatial Misallocation, the authors created a counterfactual argument to determine how much larger U.S. GDP would have been with the more accommodating housing regulations of a median city applied to the entire country. In this case, GDP would have been nearly nine percent higher in 2009, giving a boost of nearly $8,800 in added wages for typical workers.

In addition, whereas the mounting crisis of affordable housing was once constrained to high-priced markets along the coasts, today nearly half of Americans continue to report soaring housing costs across the country, many of whom have taken out their frustrations on status quo institutions and politicians. When residents pay higher costs for something as basic as shelter, that crowds out spending for just about everything else, slows down interstate migration and depresses productivity.

So how do we correct the policy mistakes of the past? Through the continued education of elected officials, existing homeowners and real estate investors on just how destructive zoning rules increasingly disconnected from economic realities have become. At this point, it’s no longer about housing markets alone, but also the continued stability of governments and economies throughout much of the world.

U.S. Homeowners Gained $9 Trillion Over the Past Year 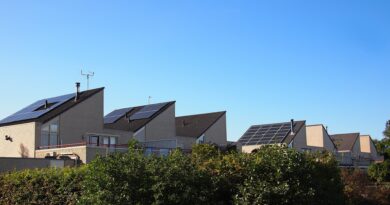