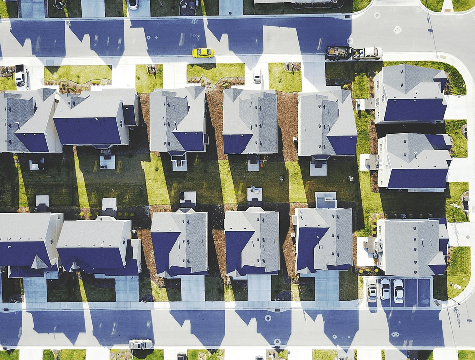 According to article from Mortgage Professional America, the housing industry has often led the way out of recessions through drops in interest rates that make it easier for both buyer and homebuilders to borrow money. This can lead to more homebuilding, more economic development, and greater GDP growth.

What made circumstances so different during the Great Recession was a substantial overhang of distressed and foreclosed properties. In order for new construction to resume being an economic driver, those properties had to be absorbed. This overhang is one of the key differences to the current financial crisis, and the housing industry can lead the way through.

2020 saw 2 million fewer vacant housing units than there were in the fourth quarter of 2007, despite the addition of 12 million new households between these times. 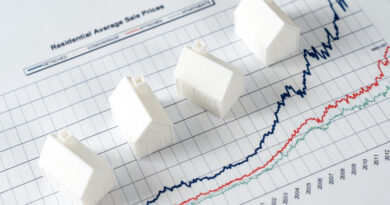 Home Prices Are Falling as Homebuilders Get Put ‘on Their A–’ 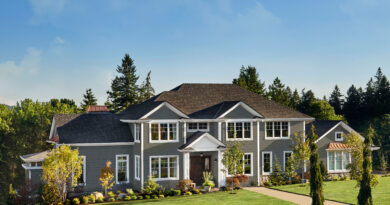 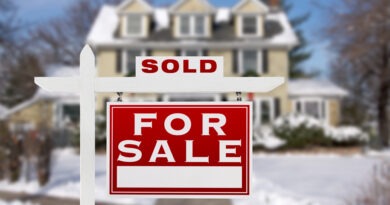 The Great Real Estate Tumble Of 2022