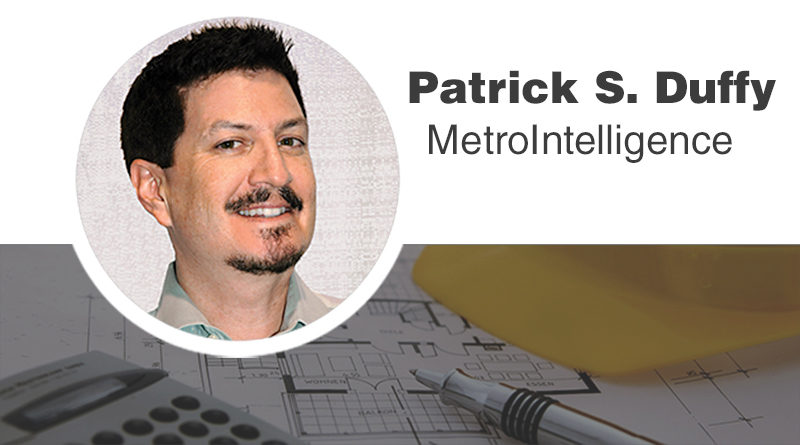 Amonth ago, I wrote about an econ- omy in disarray due to unprece- dented measures to halt the spread of the novel COVID-19 virus, as well as a stubborn housing shortage, which will still present similar challenges even after an eventual economic recovery. In the interim, both the Federal Reserve and the federal government have taken huge steps to support the economy, offering trillions of dollars in the form of increasing credit lines, corporate bond purchases, forgivable loans to small businesses, enhanced unemployment benefits to workers, and stimulus checks to all taxpayers of record.

However, because the historic shutdown of the economy didn’t take effect until after mid-March, it’s likely that the economic indicators covering that month captured only a partial picture of its impacts, and that only more continuous updates over the next weeks and months will provide a more detailed analysis. For example, whereas housing starts in March fell by 22.3 percent from February, they were still up 1.4 percent from the same period 2019. Similarly, building permits fell 6.8 percent from February but were up 5.0 percent year-on-year. Indeed, in most states, construction continues on existing projects because providing shelter is seen as an essential activity.

Not surprisingly, although plummeting consumer confidence may postpone plans for some to buy that next home in the short run, falling mortgage rates to 30-year lows has led to a large bump in refinances, and continues to provide a floor for housing demand. It also helps that housing, as one of life’s essential components, cannot be considered an optional luxury even if social isolation measures are extended. Most important, since this economic situation was not caused by the housing industry, its future is more positive than during the depths of The Great Recession.

For now, technology is providing important assistance to real estate agents, mortgage brokers and escrow agents to continue with their work. Some nascent trends, such as online home showings and the virtual signing of documents, are becoming more mainstream. Many employees, who are able to work from home, are finding a new appreciation for avoiding long commutes, saving money on lunches during the work week, and spending more time with immediate family. It’s quite possible that many workers will want to continue telecommuting from home even after life has returned to mostly normal, which will increase the connection to our homes as critical sanctuaries against a more uncertain world.

Still, for the army of workers who are unable to work from home – especially those working in medicine – they’re clearly demonstrating that those who build our homes, provide, deliver and sell our food supply, produce and dispense our medications, and address our healthcare needs are more important than ever. For these folks, nascent trends such as demands for more affordable and comprehensive health insurance, higher minimum wages and a stronger social safety net will likely accelerate. Our country’s unique health insurance structure, which began as an additional employer benefit during wage controls imposed during WWII, will also receive new scrutiny.

At some point, our country will be forced to make some difficult decisions on the depth of the economic pain we’re willing to accept to save lives. By explicitly telling the state’s governors to make their own plans to re-open their economies, President Trump is simply acknowledging that it will only be through trial and error that we find the right balance. Not surprisingly, it will likely be the red states which will open for business first, while the blue states carefully watch their experiences to formulate their own timelines.

What once seemed anti-social, such as refusing to shake hands or stand close to strangers until there’s a vaccine, will become more commonplace as we adapt to a ‘new normal.’ Countries may also become more insular in order to reduce dependence on foreign trade for everything which makes a society function independently.

We’ll also get a much better handle on appropriate economic measures with more testing of our population. If a much higher . percentage of Americans have been infected with COVID-19 without even knowing it, then the fatality rate will be much lower than what the current models show. But one thing seems clear: a mostly capitalist world has been willing to shut down its various economies to save the lives of its most vulnerable citizens. It took extraordinary courage to stand up against this novel threat, and I think it will pay multiple dividends in the future, not the least of which is an often quarrelsome world coming together at a critical time.

Patrick Duffy is a Principal with MetroIntel- ligence and contributes to BuilderBytes. He can be reached at pduffy@metrointel.com or at 310-666-8288. 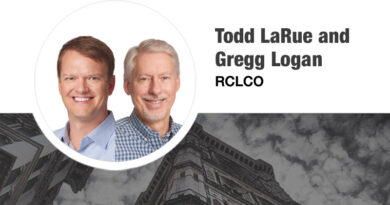 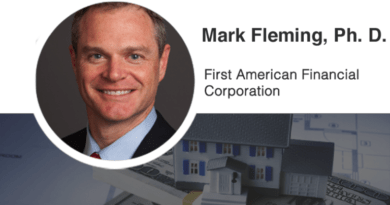 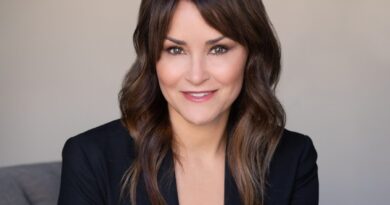