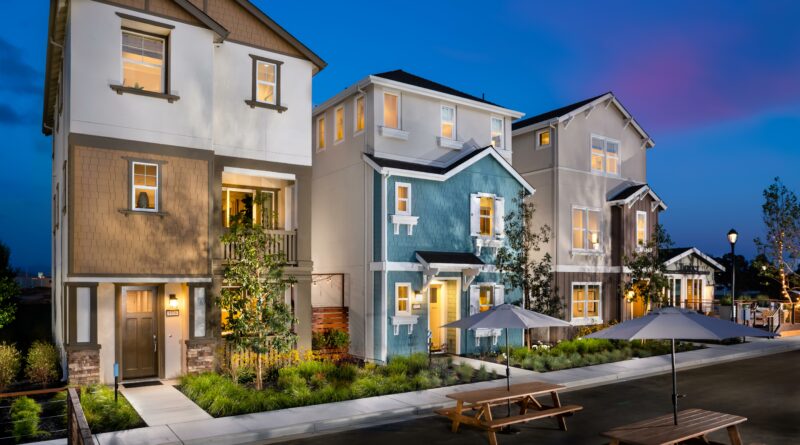 SAN RAMON, Calif. – Jan. 16, 2020 – Trumark Companies, a nationally award-winning California developer and homebuilder, today announced it has entered into an agreement with Daiwa House USA Inc., a wholly owned subsidiary of Japan-based Daiwa House Industry Co., Ltd. (OTCMKTS: DWAHF), where Daiwa House USA will acquire 60% of the equity interest in Trumark and will commit to make additional capital contributions as funding to further develop Trumark’s business. Under the new agreement Trumark’s co-founding principals, Michael Maples and Gregg Nelson, retain their current roles as part owners and will lead the company as co-CEOs.

“Our new status with Daiwa House is a massive boost to Trumark’s business and positions us for exponential growth,” said Maples. “Together we’ve created a powerful engine for expansion by combining the operating expertise of the Trumark Companies’ teams with financial resources equal to the largest homebuilders in the nation.”

As a developer and homebuilder historically focused on California, Trumark has developed more than 8,000 residential lots in the state since its founding in 1988. Trumark and Daiwa House are aligned in the pursuit of growth through Trumark’s home-building, master-planned communities, age-qualified, urban, commercial and mixed-use divisions. The new structure with Daiwa House enables Trumark to pursue growth initiatives beyond California in other Western submarkets and expand its internal team and leadership within the homebuilding industry.

“We have enjoyed working with Daiwa House to solidify an agreement that mutually benefits both of our firms,” said Nelson. “Our core values are aligned in that Trumark and Daiwa House are both committed to building homes that enhance people’s lives. With this new structure in place, Trumark can more effectively pursue land deals in our target markets and streamline the transaction process, enhancing our competitive position.”

The terms of the ownership transaction are undisclosed. Daiwa House Industry Co., Ltd. is Japan’s largest homebuilder and one of the world’s largest public companies. Daiwa House USA is pursuing a strategic initiative to expand the company’s business in North America, which began through a joint venture agreement with Lincoln Property Group in 2014 and the acquisition of Stanley Martin, an east coast homebuilding company, in 2017.

“Our firm recognizes California as an important market as a part of our North American growth strategy,” said Nobuya Ichiki, president at Daiwa House USA. “Development in this state can be challenging and we look forward to working with Trumark and leveraging its track record and unique ability to navigate the complexities of development to achieve our expansion objectives.”

About Trumark Group of Companies

With over 30 years of trusted experience and recent recognition as 2019 Developer of the Year by Builder and Developer and 2018 Builder of the Year by Professional Builder, the Trumark Group of Companies is a diversified real estate development and building firm that includes: Trumark Communities, a master planned community developer; Trumark Homes, a next generation homebuilder; Trumark Commercial, which builds, leases and sells commercial buildings; and Trumark Urban, a vertically integrated residential developer focused on core urban neighborhoods. www.trumarkco.com 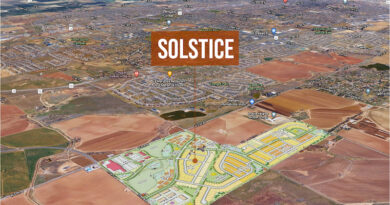 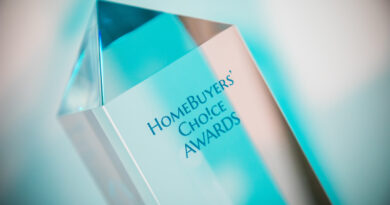 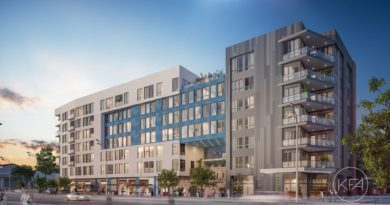