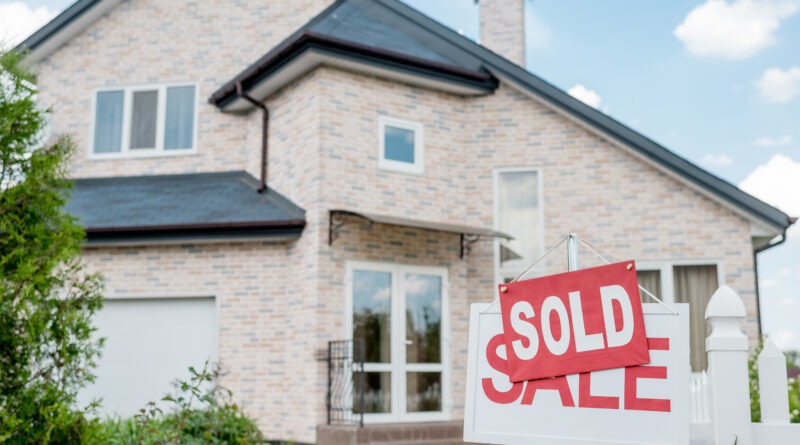 U.S. home prices have just made their most significant drop since the Great Depression.

According to New York Post, median home prices fell by 0.98% from July to August, according to Black Knight’s August Mortgage Monitor report. Revised data showed an even sharper 1.05% decline from June to July.

Last 12 Affordable Homes at Wyedean Fields Have Been Completed