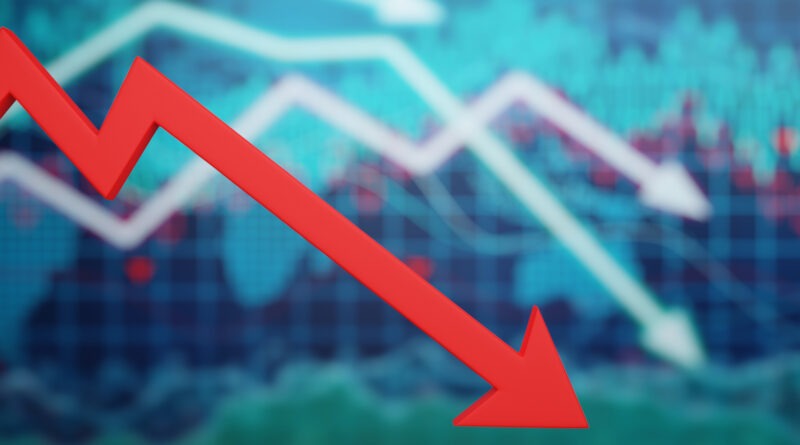 Mortgage applications fell 18% year over year, the lowest level in 22 years, while refinance volume plunged 82% compared to 2021. Existing home sales fell by 5.9% in July and by more than 20% compared to last year, excluding the Covid dip, this was the slowest sales pace in six years.

According to Mortgage Professional America, 83% of home builders have reduced their prices in the last three months. It added that most of the 17% that had not reduced them were located in the Eastern US.

The drop in homebuilder sentiment is another issue affecting the housing market. Data from the National Association of Home Builders (NAHB) shows the buyer traffic number has fallen to the lowest level since 2014. This follows eight consecutive months of declines for single family homebuilder confidence. 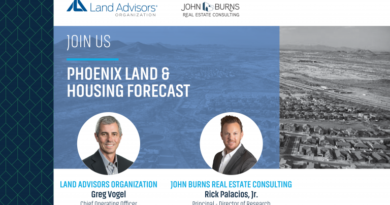