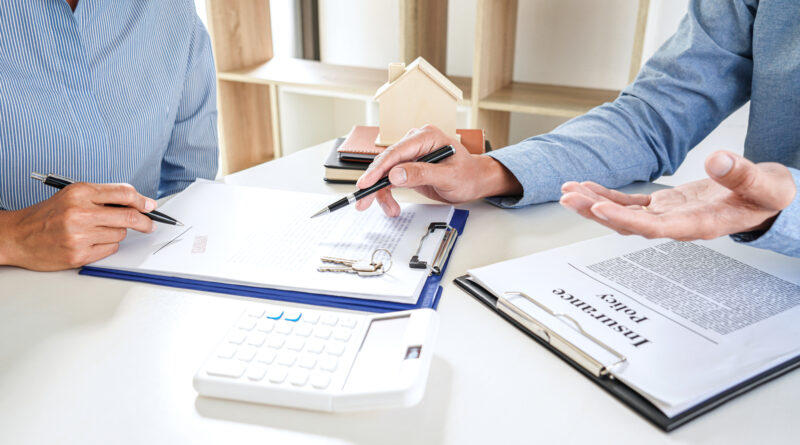 U.S. mortgage applications to buy or refinance a home fell to the lowest since the turn of the century.

According to Bloomberg, the Mortgage Bankers Association’s market index dropped in the week ended July 15 to the lowest since February 2000, data released Wednesday showed. The group’s measure of home purchase applications fell for a third week to a more than two-year low.

The housing market has been cooling off as mortgage rates near the highest since 2008 compound affordability challenges. Separate data Wednesday showed existing-home sales fell for a fifth month in June to a two-year low.

Demand Shifting from Owning to Renting