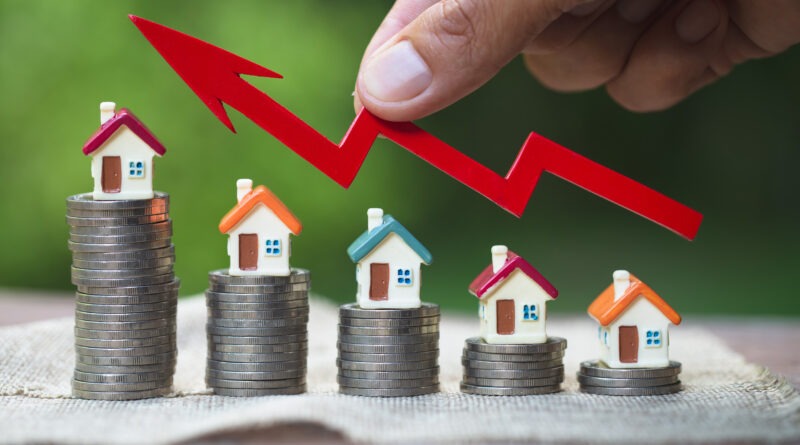 U.S. mortgage rates fell back in the week ending August 18, an upswing could be in store.

The numbers disappointed, forcing the PBoC to deliver support that briefly limited the damage.

US industrial production increased by 0.6%, with core retail sales up 0.4% in July to slow the flight to safety. 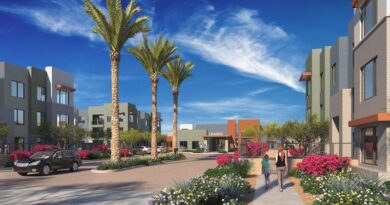 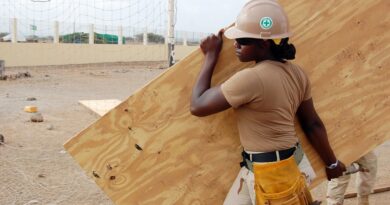