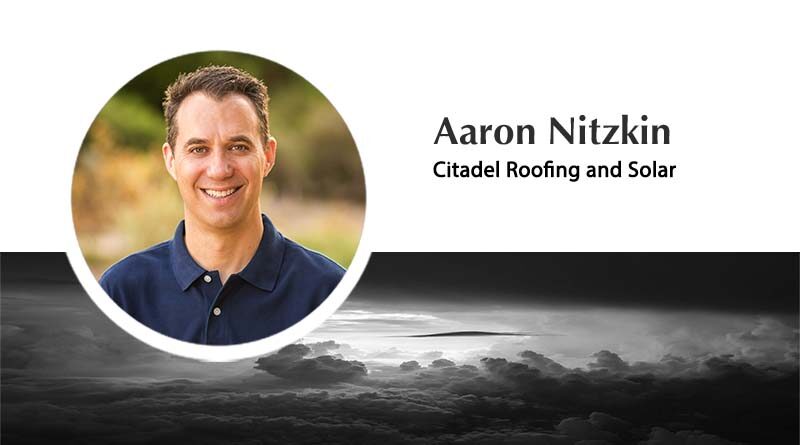 Title 24 requirements taking effect on January 1st, 2020 feature a new solar mandate for California homebuilders. This is how they can adapt with ease

Builder & Developer Magazine’s own Zack Johnston recently wrote (in “Keep Calm and Build On”) that California’s mandate for all new homes to include solar energy represents “a first step into a brave new world of residential construction that will shape a new vision for home life.”

That comment suggests a forward-thinking mindset that will separate the builders and developers who really succeed with solar from those who merely fulfill a requirement. Smart developers and builders will do more than the minimum, turning a challenge into an opportunity, or lemons into lemonade (pick your cliché).

If you’ll be selling solar with your new home builds for the first time in 2020, you’ll be just one vendor in a very large pack. If you’ve been selling solar with your homes already, like numerous California homebuilders, your competition gets a lot fiercer starting January 1. In either case, you’ll have to do something extra to differentiate yourself from other builders and make the sale.

Three types of solar-related products provide immediate opportunity for builders to differentiate their products and “upsell” their solar homes:

The first benefit of storage is its ability to save homeowners money by allowing them to use their own stored solar power instead of buying expensive utility power during peak demand times (provided they have “time of use” rates, which most California solar owners do).

The second benefit of storage is its ability to provide some electricity during a power outage. This benefit has bolted to the fore in recent months as all the big California utilities have implemented rolling blackouts to minimize the risk of their electrical equipment sparking wildfires.

While homeowners understand the safety aspect of those power cuts, that doesn’t make inconveniences like spoiled food or cold nights any easier to bear. And in some cases, the inability to open a garage door or to run critical medical equipment makes a power outage a more immediate threat than a still distant wildfire.

As a result, homeowners are increasingly looking to make and store their own electricity. Homebuilders adding storage to their solar electric systems can rightfully position the combination as a quality-of-life enhancer and a big step on the road to energy independence.

Adding an electric vehicle (EV) charger to your new homes is small potatoes or chicken feed (pick your analogy) pricewise. But the cachet that an EV charger adds to a home’s green factor is priceless. If you make them standard in your new homes, prospects without EVs will appreciate the touch and perhaps even be motivated to finally take that plunge into EV ownership. Prospects who already have electric cars will appreciate that you’ve met their need before they even asked.

The solar energy system size required by the mandate is relatively modest. An easy upgrade to differentiate your homes is larger systems with more panels, assuming roof space allows this. Builders might be surprised at how many homebuyers will opt for this upgrade—60% did at one of our recent projects. Homeowners appreciate the ability to cover all of their electricity needs with solar. They also appreciate the “future potential” of extra solar to accommodate clean electricity-powered improvements or amenities they might add to their homes down the road.

Most homeowners will embrace the addition of solar to their new homes, especially if they’ve been wanting to go solar but haven’t found the time to do it. Consumers understand how energy-efficiency measures like double-glazed windows and electric cars pay off in the long run. Solar fits in the same bucket. The fact that solar generally will cost the homebuyer $40 per month while saving them $80 a month should convince any doubters.

So build on that positive consumer attitude. Generate your own excitement around solar and related products, and watch it spread to your sales team and your prospects. The alternative is to be left behind.

Aaron Nitzkin Executive Vice President of Citadel Roofing and Solar in Vacaville, Calif., has been helping California homebuilding contractors integrate solar into their projects for 16 years. 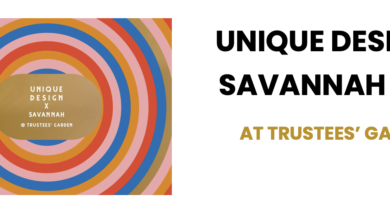 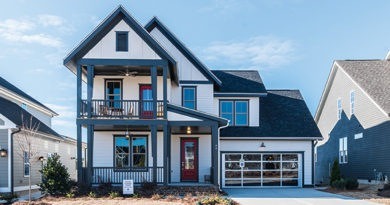 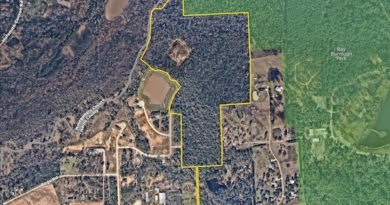