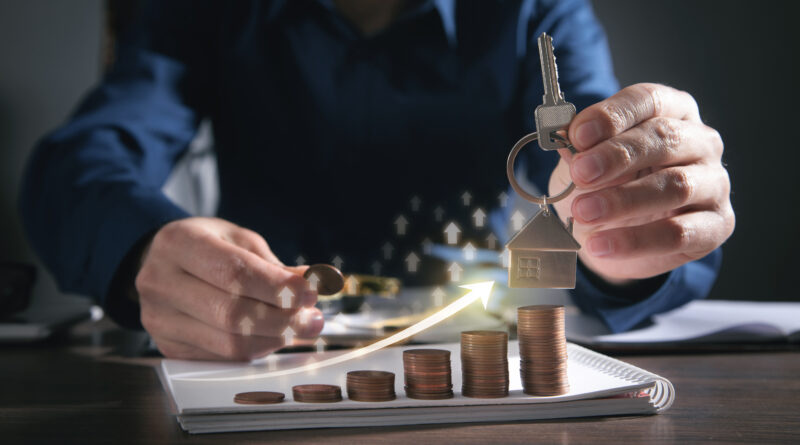 As new data was released, it was found that mortgage rates have risen to above 6% for the first time in nearly 15 years.

According to Bloomberg, “a 6% mortgage rate isn’t just a psychological threshold, it is a major threshold of affordability, particularly for first-time homebuyers,” said Greg McBride, chief financial analyst at Bankrate.com. “The increase in mortgage rates since the beginning of the year has had the same impact on affordability as a 28% increase in home prices — and that’s on top of the already heady appreciation seen the past couple of years.” 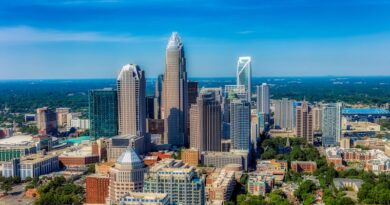 Investor Home Purchases Rise for First Time in a Year as U.S. Economy Bounces Back 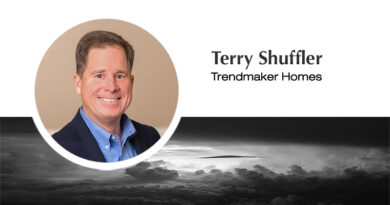 Energy Efficiency: Beyond an Amenity